Tokyo Garonne is a band formed in 2009.We are active near Shinjuku in Tokyo.TOKYO GARONNE is made of loose voice and grunge band.There are also some strange songs. 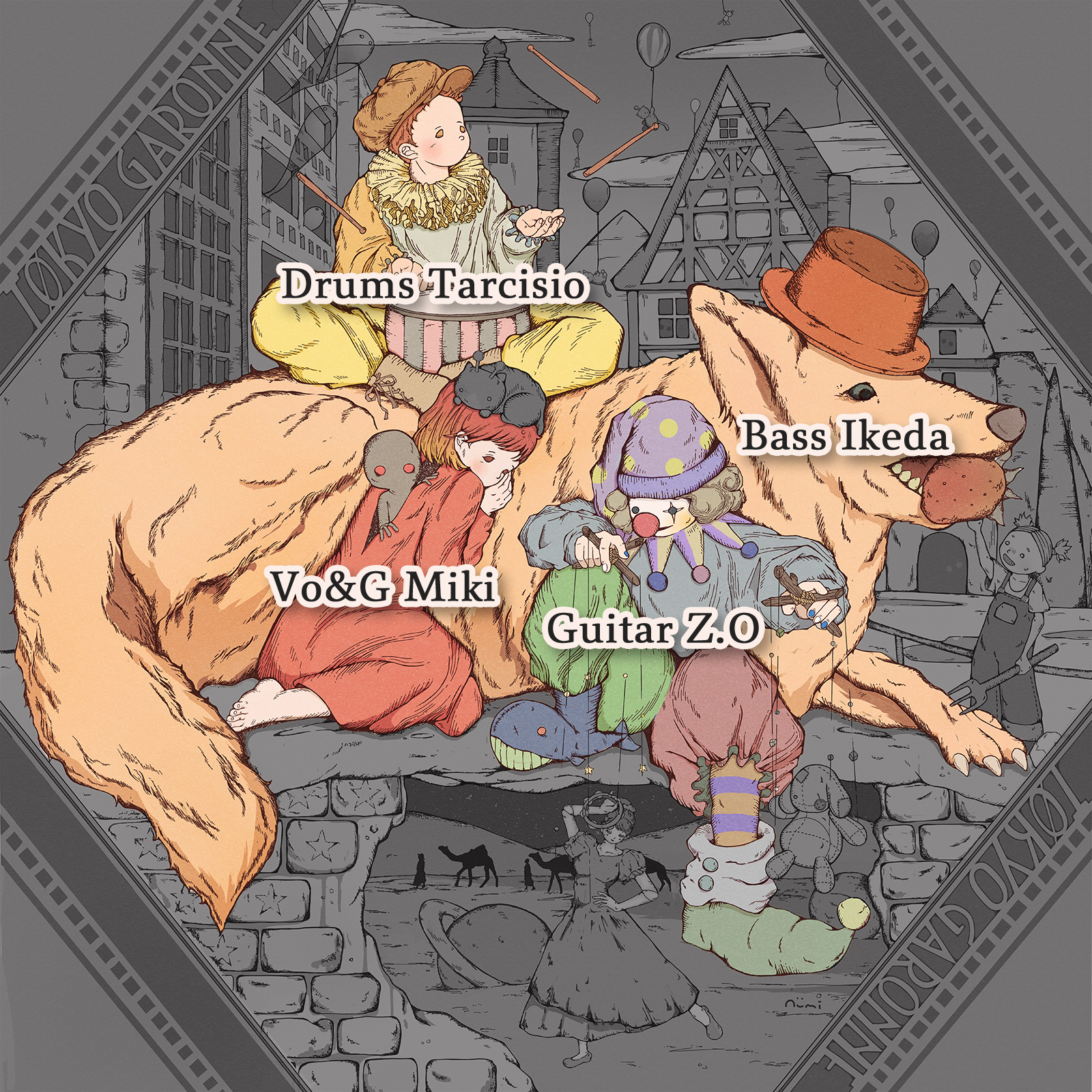